Is Living in Converse TX Right for You? 🏡 | Guide to Moving to Converse Texas Converse is a city in Bexar County, TX, named after Major Converse, a chief engineer who helped build the Southern Pacific Railroad. While Converse, TX, is a city on its own, it's still considered a suburb of San Antonio. The city of Converse is known for its motto, "Expanding Horizons”, and continues to become a popular area for residents and businesses.

While Converse, TX, isn't incorporated, it was established roughly around the mid-1870s, when they opened the first post office, and people started moving to the area. If you're looking for a nice place to move to, live in, and raise your family, then Converse is perfect for you! Moving to Converse is a great idea and one of the best places to live in.

Converse is in Bexar County, TX, which is close to downtown San Antonio and the Randolph Air Force Base.

Converse, TX, is part of the San Antonio Metropolitan Statistical Area and is always expanding. If you're interested in checking out the big city of San Antonio, it's 16 miles from Converse to San Antonio.

Charles W Anderson Loop highway crosses through the eastern part of Converse. Some surrounding cities include Live Oak, Universal City, San Antonio, and Schertz. Converse, TX, has public transportation with a variety of buses and different lines available. You can check the VIA bus schedule online or download the VIA goMobile app.

While there are no notable people from Converse, TX, it's still a great place to plant your roots and call home.

The Converse Police Department serves and protects Converse, TX, and they have 30 sworn officers.

Cost of Living in Converse

The cost of living in Converse, TX, is 10.4% lower than the national average. The Economic Policy Institute recommends that a family of four make $72,796 per year in Bexar County, TX.

The Converse median home price is $290,000. When it comes to the homes in Converse, they are large for the price, and the style ranges from contemporary, traditional, and farmhouse. If you're interested in purchasing a house, check out the Converse, TX homes for sale.

The average rent in Converse, TX, is $1,308, and the overall price is influenced by the amenities, location, and the number of bedrooms. Here are some of the apartments for rent in Converse.

Converse Neighborhoods | Where to Live in Converse

Converse, TX, is a great place to live and call home. While there might be tiny neighborhoods throughout the area, two main Converse neighborhoods make the map.

Northampton | Located In The Center Of Town

Northampton is an affordable neighborhood in Converse, TX. It's located right near Converse City Park, which is perfect if you have kids. Plus, it's within walking distance of local restaurants and stores.

Located right by Northampton and the Memorial Park, Ventura is within the Northeast side of Converse, TX. Within the neighborhood limits, you have plenty of restaurants like Salsa's Cafe, Dos Jaliscos Mexican, and Time-Out Sports Bar. If you're looking for a neighborhood that's in the center of everything going on in Converse, Ventura is the perfect place for you!

Converse, TX, is known for being a humid subtropical climate (Cfa). During the spring and summer months, the weather in Converse is hot, long, and oppressive. The temperatures range between the low-80s and the upper-90s. During the fall and winter months, the weather in Converse is cold, windy, cloudy, and short. The average temperatures range between the low-70s and the low-60s, but at night it often gets into the 40s.

The best time to visit Converse, TX, is between May and September. Converse has an average rainfall of 26.6 inches per year and has zero snow.

In the state of Texas, a few of the common natural disasters include tornadoes, hurricanes, flooding, and wildfires.

Things to Do in Converse

With hiking and biking paths, a pond, a BBQ area, a playground, and beautiful open space to run around and have a picnic, Converse City Park is a family-friendly and kid-friendly park that is perfect for all ages.

While Northampton Park might be small, it's still a family-friendly park that is perfect for having fun with those you love. Alcohol is not allowed in the park, and all of these amenities are first come, first serve, so no reservations are available.

Additional Places To Visit In Converse

The city of Converse is in charge of maintaining two City Parks: Converse North Park and Converse City Park. If you want to check out a local community event, check out the Converse event calendar.

Food is everything. Here are some of the top-rated restaurants in Converse, TX!

Since 1979, Papa Dante's Italian Restaurant has been serving authentic Italian food at an affordable price. As a family-owned and operated restaurant, as soon as you walk through the doors, you will feel like family!

With friendly staff, delicious food, a fun environment, and reasonable prices with generous portions, Taqueria Casa Jalisco is one of the best Mexican restaurants in Converse, TX!

Ever since 1975, Bayseas has been serving the community of Converse and always using fresh ingredients. Each order is made fresh, so you can rest assured you're only getting the best!

The unemployment rate in Converse, TX, is 6.7%, which is higher than the national average of 6%. In Converse, the largest industries include construction, the public school system, and trade.

The average hourly rate in Converse is $17.61, and the average salary is $65,000, according to Payscale. If you're moving without a job, there are 42,640 jobs available on Indeed within a 25-mile radius of Converse. And if you're interested in working for the government of Converse, TX, there are plenty of available jobs for the city.

Converse, TX, is part of the Judson Independent School District and performs above average. There are a total of 31 schools within the district, and the average student-to-teacher ratio is 15:1. A few of the school options include:

The local public library for Converse, TX, is the Converse Public Library.

Are you thinking about moving to Converse, TX? Texas Best Moving is here to help make your transition seamless. With our hardworking, dedicated, trustworthy, and professional team of Converse movers, we will be there for you every step of the way. Call us at (210) 764-6683 for a free estimate! 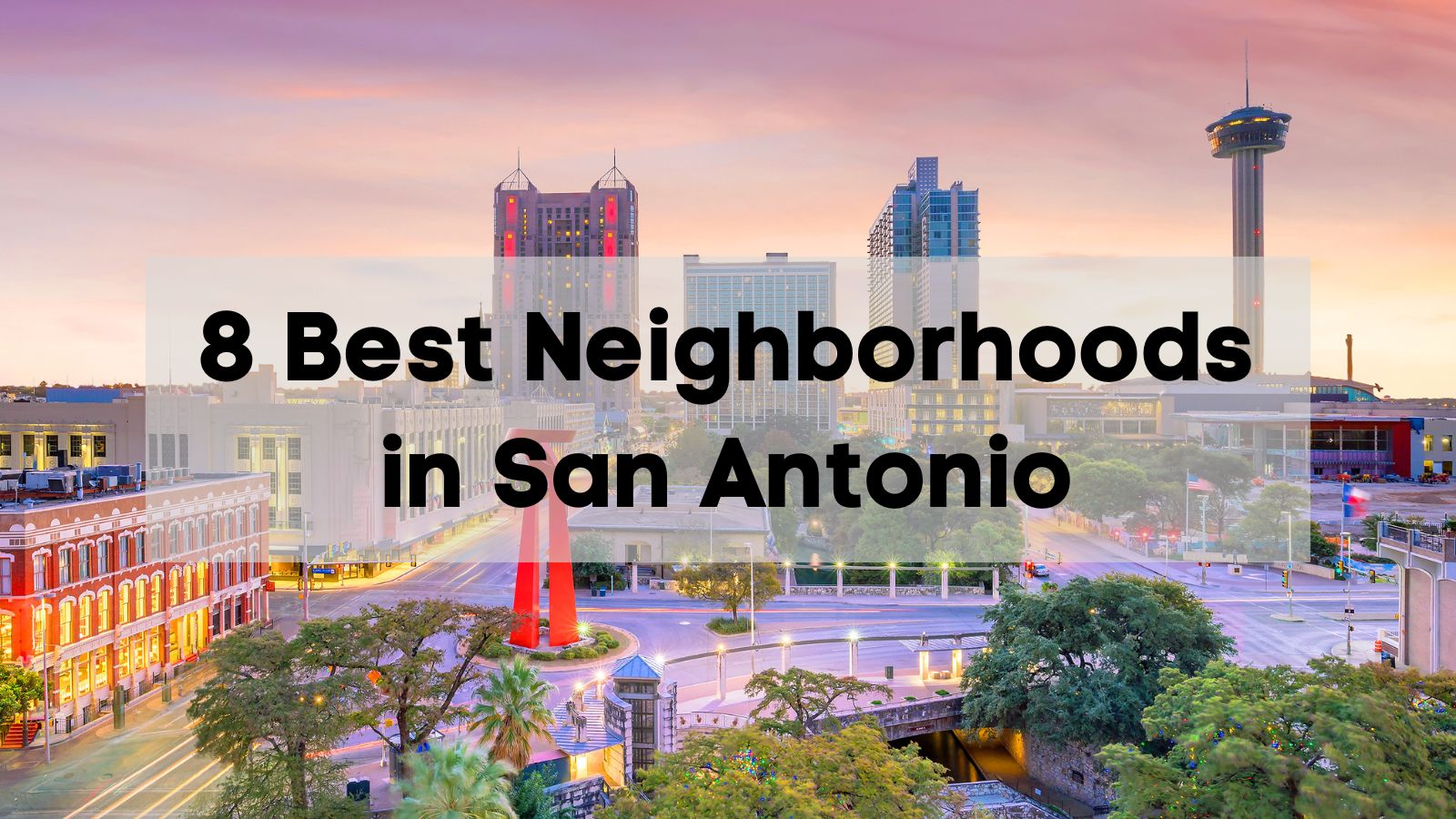